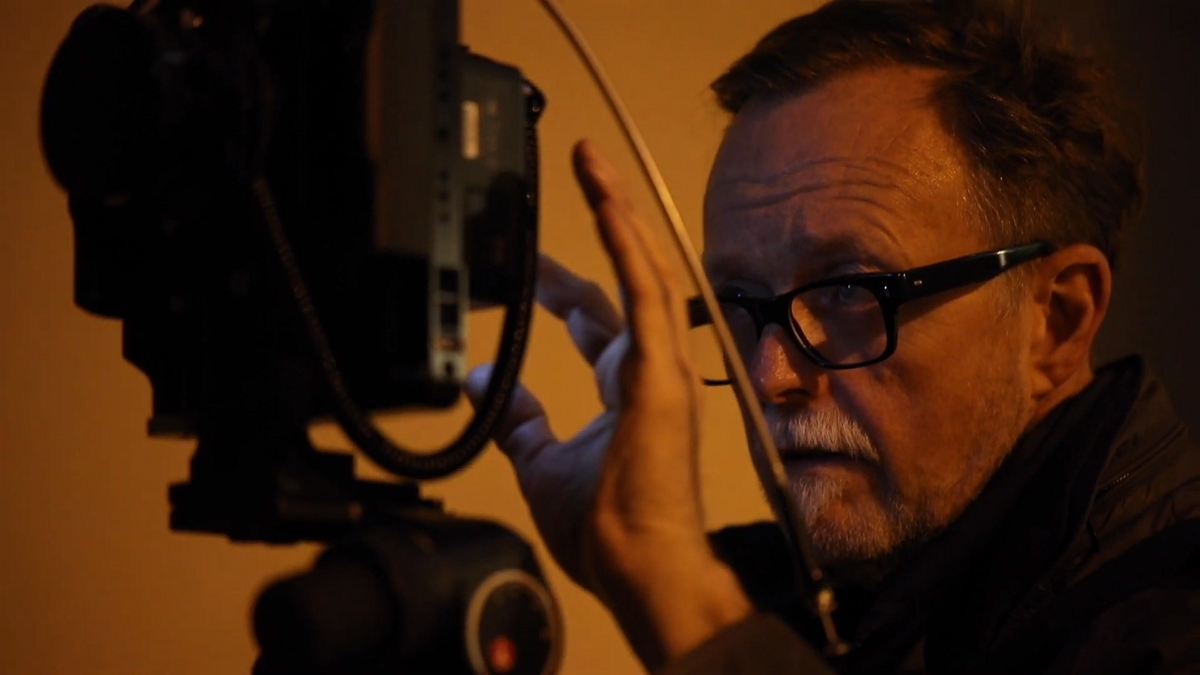 The film is based on the materials shot during the summer session of the experimental laboratory Magnum Live Lab/19, which was held in Moscow from the 2nd to the 15th of July.

Magnum Live Lab is an international project, in which photojournalists of the legendary Magnum Photos are taking pictures and familiarizing themselves with a city during two weeks and then are publicly discussing their photos and preparing exhibits for the final showcase.

Three more photographers –Gueorgui Pinkhassov (the Russian member of Magnum Photos, currently residing in France), Mark Power (UK), and Alex Webb (USA) – participated in the second session of the experimental laboratory Magnum Live Lab/19. The summer session of the laboratory was closed by a photo exhibition, which was held in the Schusev State Museum of Architecture from the 16th of July to the 1st of September. Here, visitors could see 121 best pictures taken by photographers from Magnum Photos, who worked in the Russian capital in winter and summer.