The new phone numbers of the tourist contact centre created by the Moscow Tourism Committee and the ANO Project Office for Moscow Tourism and Hospitality Development based on the Citywide Contact Centre received more than 4,800 queries during the first month of operation. 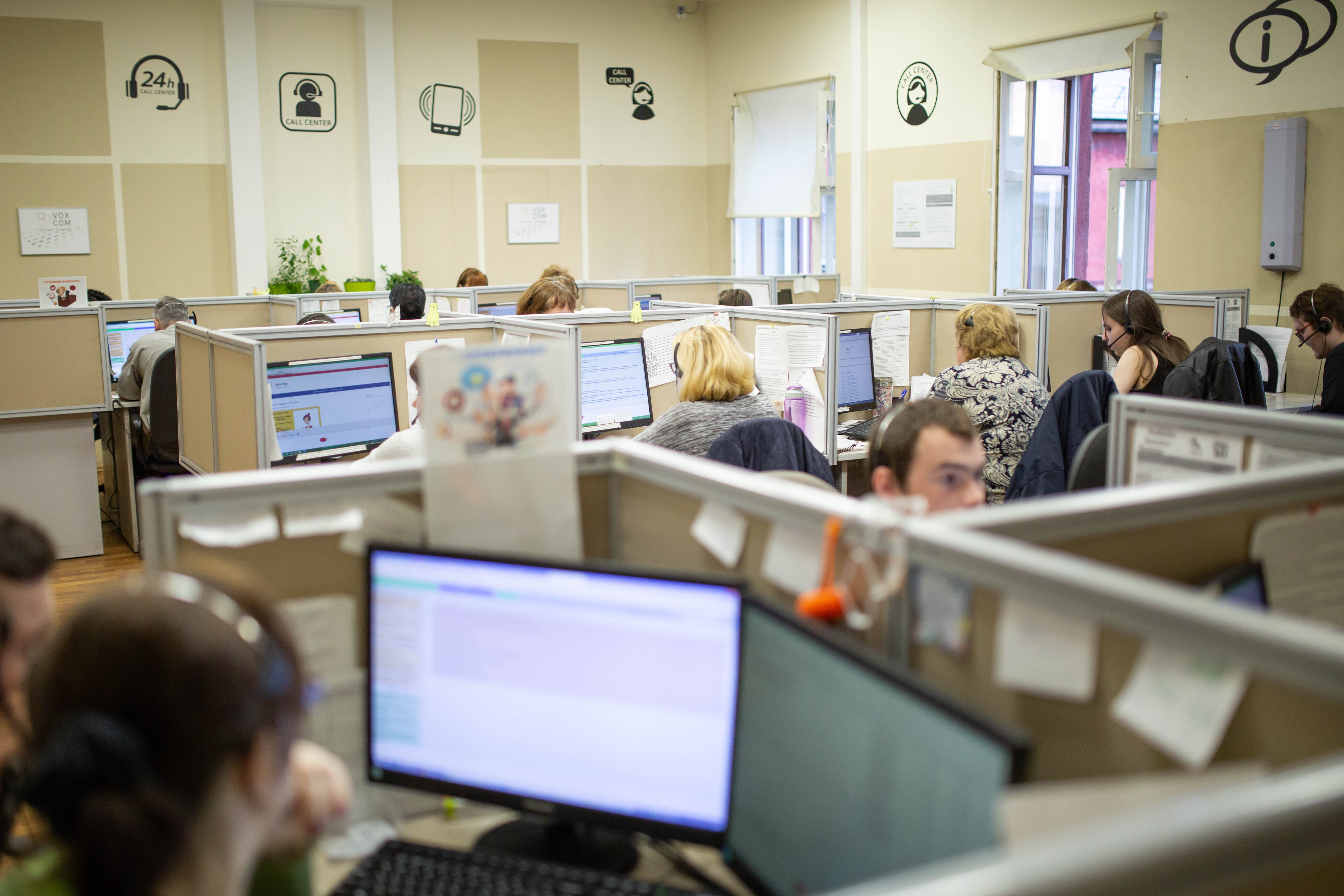 4,800 calls per 1 month
The Moscow City Tourism Committee and the ANO Project Office for Moscow Tourism and Hospitality Development found out the most popular and unusual questions the metropolitan visitors asked..

How does one pay for metro, or get to VDNH, or simply travel from one place to another? Where is one supposed to apply for a visa? All these questions, asked by the guests of our capital, were addressed by the tourist contact centre.

The press service of the Moscow Tourism Committee informed that city navigation, information about museums and city events, as well as issues related to migration policy and municipal passenger transport were just a few of the most popular topics.

As for the Russian tourists, they tend to call the Moscow Information Support Centre to learn about events and festivals at the VDNH, find out the cost of tickets and excursions to the Ostankino Tower and the open-air museum in Tsaritsyno. Popular queries also included questions about the Zaryadye park, as well as the hours of operation of the cable car at the Sparrow Hills (Vorobyovy Gory). The visitors to the capital were also interested in Moscow state department store, GUM, opening hours.

The foreign tourists who have used the services of the contact centre mostly inquired about the Red Square and the Kremlin opening hours, as well as the duration and the routes of the boat tours.

“There were several unusual calls, too. For example, a girl was calling simply to chat with the operators. One lady asked about the weather in Moscow. Her daughter was flying to the capital for the weekend, so they wanted to know, what she should wear”, — the press service added.
In August, there were more than 4,800 incoming calls, received by both the short number, 122, and the city ten-digit number, +7 (495) 122-01-11. The number of queries was very close to the same, received during the FIFA World Cup in 2018 when the tourist contact centre employees received over five thousand calls.