Moscow as MICE Tourism Leading Trend: What the Capital Has for Tourism Exhibition in Barcelona

More than 15 metropolitan companies with an expertise in business tourism, as well as in event organization, will present their event-driven and cultural projects at the Moscow stand organized by the Moscow City Tourism Committee at the largest international tourism exhibition IBTM World in Spain. The exhibition will be held from November 19 to 21 in Barcelona and will crown the series of events in 2019 aimed to represent the tourist potential of the Russian capital at the international arena. 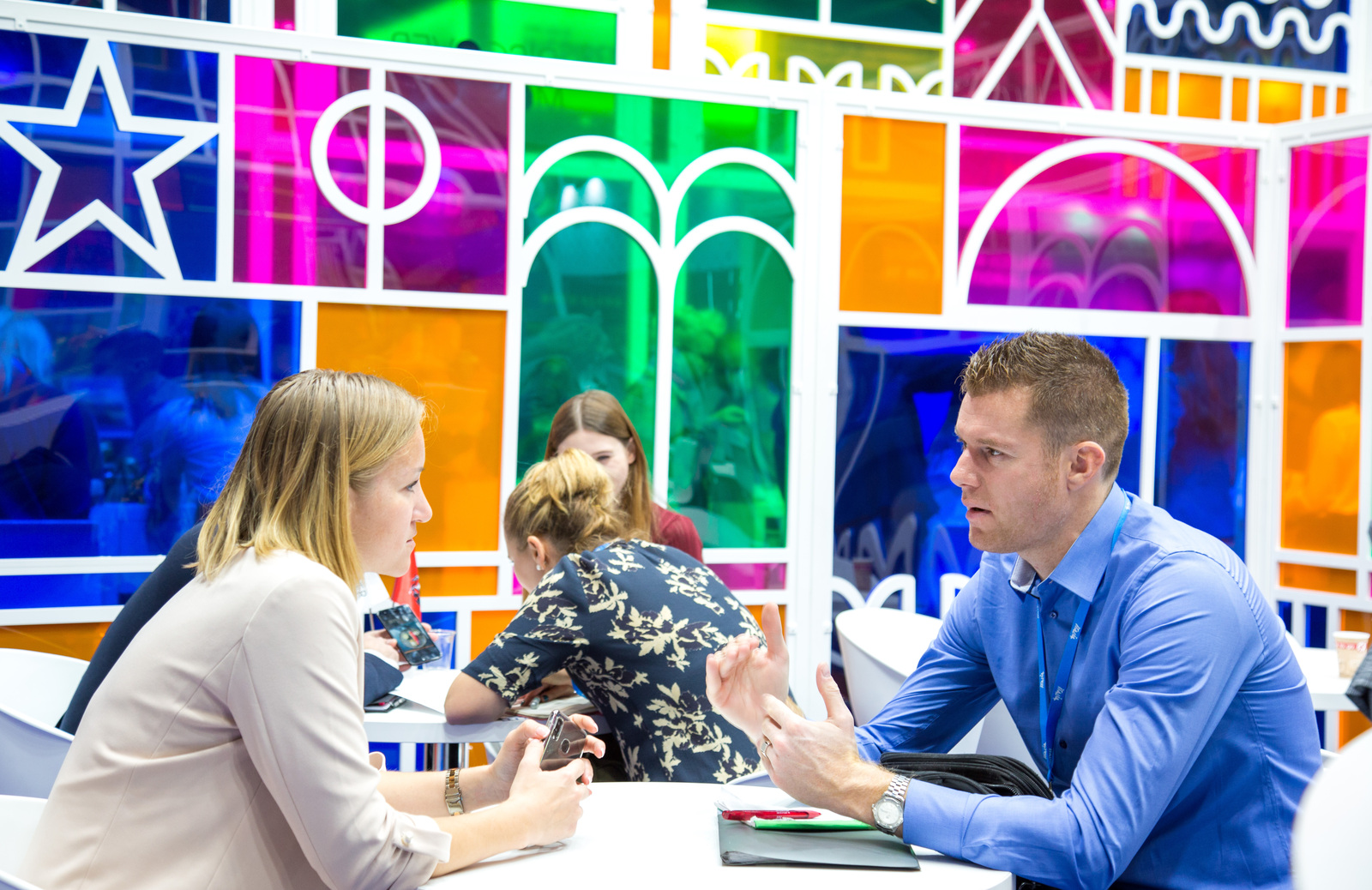 For Moscow, its participation in the exhibition at IBTM World is a great opportunity to demonstrate the capital’s potential and reveal the ability of the city to host major events of international caliber to the professional community. As a matter of fact, more than 3,000 business events and conferences are held in Moscow annually, and that alone places it alongside the most popular business tourist destinations around the world.

Moscow has the necessary infrastructure, enough to hold any exhibition or a conference event. These are conference centers and hotel chains that can satisfy the needs of almost any audience, not to mention business clusters and business quarters. Their standards and quality meet the international standards requirements. The city’s attractiveness is increasing over the years, it’s getting more and more interesting for business: organizers choose Moscow as a venue for international-caliber business conferences measurably more often.

“Moscow has been hosting major world events increasingly frequently and has been conducting them at the highest level. To illustrate this point, a special visiting session of the General Assembly of the United Nations World Tourism Organization (UNWTO) took place in September in the capital for the first time, and in 2020 Moscow will home to the Grand Final of the World Travel Awards, a prestigious international award, conventionally called tourist Oscar”, the Moscow City Tourism Committee declared.

Moscow actively develops business tourism, to do so, it attracts organizers of conferences, exhibitions, summits and other events from across the world. There are large exhibition complexes (such as Crocus Expo, Expocenter, Sokolniki, etc.) available in the capital, as well as conference venues (World Trade Center, Ukraine Congress Center, etc.). In addition, for the promotion of the conference and exhibition direction in Moscow, a high-tech exhibition cluster, VDNH EXPO, is being erected; any information on its development will be available at the exhibition.

During the three days of IBTM World event, at the Moscow stand organized by the Moscow City Tourism Committee, a presentation of the capital, its attractions and objects of excursion interest will be in place. The visitors of the exhibition will be able to learn information about tour operators and hotel chains of the metropolis and take part in interactive and entertaining activities. In addition, everyone will be able to experience a VR journey with an immersion into the world of internationally renowned artists Ivan Shishkin, Natalia Goncharova and Kazimir Malevich, featured by the Tretyakov Gallery.


Pocket-sized foldable maps that show the main streets, attractions and pedestrian areas of Moscow and a series of handbooks in English, telling the general information about the capital, as well as its main festivals, exhibitions, and cultural, sports and gastronomic events were designed for the visitors.

In November, at the one of the largest tourism exhibitions, namely World Travel Market in London, the renewed stand of the capital won in two categories at once, thus received: Best Stand Design Award and People’s Choice Award.

IBTM World 2019 is the leading international tourism exhibition, being an important platform for direct meetings and interaction of industry professionals with international industry suppliers. The event is aimed at promoting new products and services for the MICE industry (Meetings, Incentives, Conferences, Exhibition), developing business tourism in the region, establishing international business contacts and promoting the country's abilities at the international level. In 2018, IBTM World was represented by 1,200 exhibitors from 141 countries and attended by over 7 thousand of people.