Moscow has been nominated for World Travel Awards in three different categories at once. 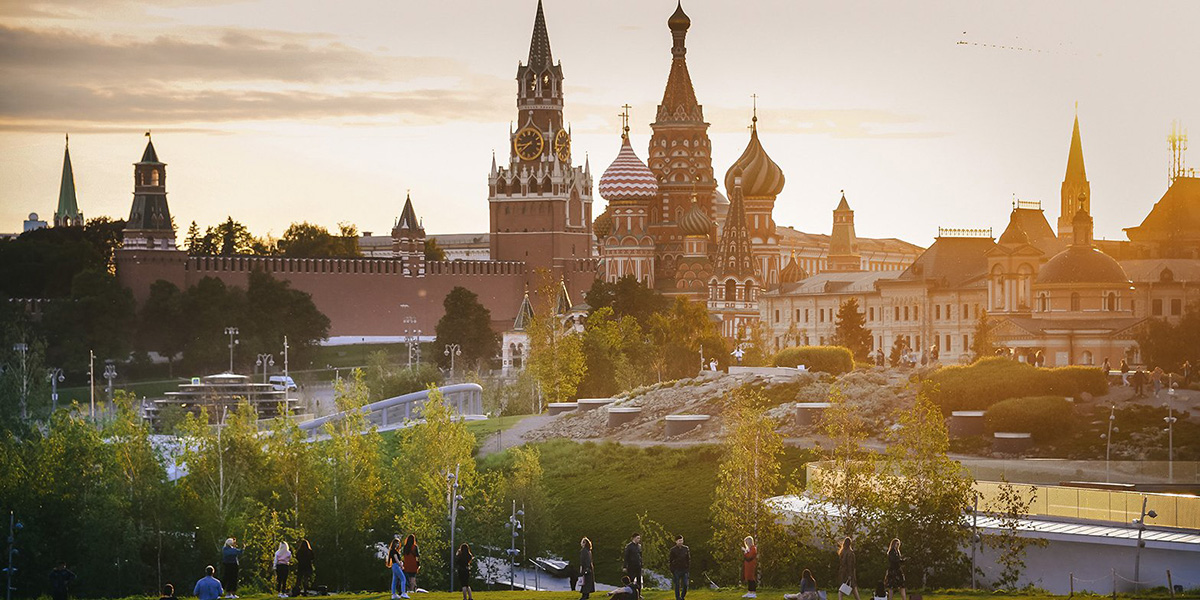 Taking the vote for everyone wishing to support Moscow is possible until October 20. To do it you need to register on the site of the World Travel Awards.

You can vote following several easy steps:
1. Register (press REGISTER in the website section VOTE on the website home page), enter your email address and your password.
2. Confirm your email address following the link from the incoming email from World Travel Awards.
3. Log on the site and vote for Moscow in three categories i the section VOTE. The nominations are set in alphabetical order.

The winners will be announced at the final, set in Muscat City, Oman, on November 28.
The World Travel Awards prize was established in 1993 and is considered to be the most prestigious award in the tourism industry. It is widely known as Tourism Oscar. The winners in World Travel Awards categories are regarded as role models for their counterparts and become the pride and honour to the regions they are located in.