Last Summer Moscow Was the Most Popular Region Between Foreign Tourists

According to Maps.me service, in summer 2019 Moscow headed the Top 10 of Russian cities most popular among foreign tourists. 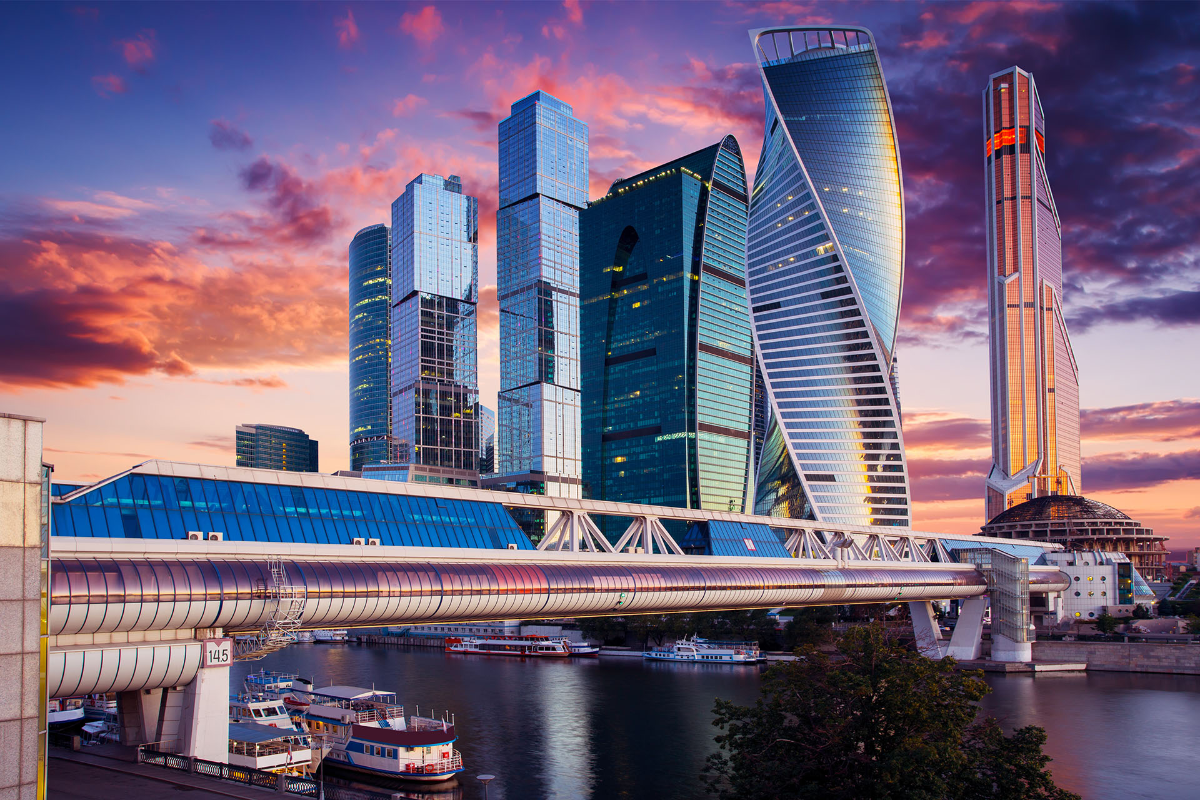 Moscow
Saint Petersburg
Kaliningrad Oblast
Moscow and Saint Petersburg traditionally occupied the two upper lines. In the investigation they were joined with Moscow Oblast and Leningrad Oblast correspondingly. Just the same as the year before, in summer Kaliningrad Oblast became a place of high interest for foreign guests: in the summer rating it rose to the third place from the thirteenth place occupied by it in spring. The Top 5 was closed by Irkutsk Oblast and the Republic of Buryatia.

The rating of Russian cities, which were places of interest for foreign tourists in summer 2019, was composed based on the number of downloads of maps of Russian regions performed in Maps.me by foreign users in 2019 from June 1 to August 31.

Today, Moscow offers the full range of services, which can improve travelers’ experience to the maximum and attract even more tourists to the city. Last year, the Russian capital was visited by 23.5 million tourists, who stayed in the city at least for one night. 5.5 million of those visitors were foreigners. Compared to 2010, the tourist flow increased almost by two times. 11.5 million tourists visited Moscow in the 1st half of 2019, this number was by 32.4 % greater than for the same period of 2018. The most frequent foreign guests in Moscow are tourists from China, Germany, France, Italy, and Israel.