New Year Holidays in the City of Discoveries: 320 Children from 17 Regions Visit Moscow

On January 8, the pilot City of Discoveries tourism and educational project came to an end in the capital of Russia. More than 300 children from 17 regions of Russia and cities in neighboring countries visited Moscow over their winter break. 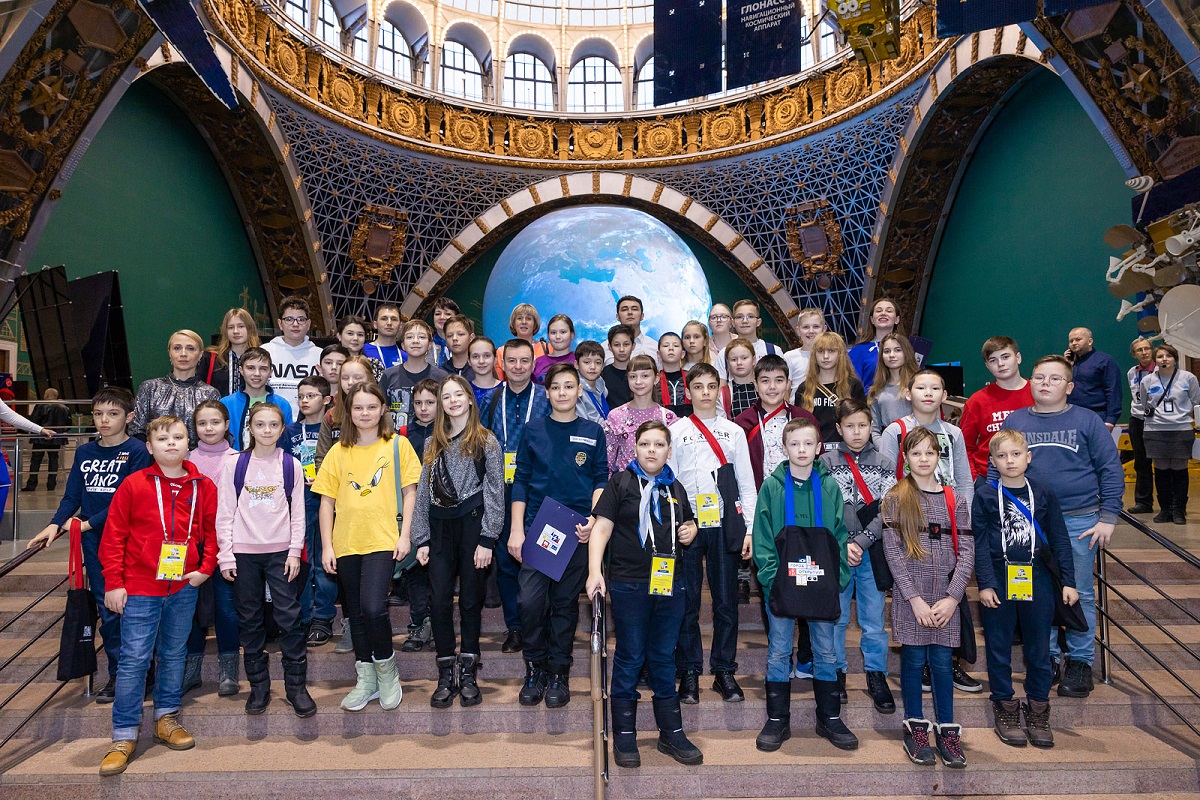 Moscow has successfully hosted the City of Discoveries, a unique project aimed at promoting educational tourism among children. At the invitation of Moscow Mayor Sergei Sobyanin, children ages 9 to 15 visited Moscow from January 3 to 8, 2020. Invitees included the winners of both regional and national sport and academic competitions, children of navy and border officers, and those from large and disadvantaged families. Moscow welcomed 26 delegations in total.

The reception of the children was organized by the Moscow Сity Tourism Committee and the ANO Project Office for the Development of Tourism and Hospitality of Moscow, together with the Department of National Policy, Interregional Relations and Tourism of Moscow, which collaboratively implemented the pilot City of Discoveries. The methodological platform of the project was developed in cooperation with the Federal Research and Methodology Center for Tolerance Psychology and Education. Direct support for the project was provided by Mosgortrans, Russian Railways, the State Road Safety Inspectorate, police, Scientific and Practical Centre of Emergency Medical Aid and a number of Moscow city agencies.

"Moscow provided a unique platform for children to try their hand in different professions, combining learning with recreation and cultural education. For many children, it was their first visit to the capital. We provided the children with all of the conditions necessary to acquire valuable experience and knowledge — to return home inspired," said Ekaterina Pronicheva. "We have received a lot of positive feedback, and we are getting even more. Children send us their photos, videos, and audio messages. To us, this is the best reward for the work done!"

"Moscow welcomes young tourists from different regions of Russia every year, making sure that they feel comfortable and excited about the trip. I would say that we were 100% successful this year, thanks in particular to the concerted effort of all of the city services that were directly involved in accompanying the children and ensuring their safety. The program was innovative, exceptionally eventful, and highly educational. I hope this trip will be the memory of a lifetime," added Vitaly Suchkov, Head of the Department of National Policy, Interregional Relations and Tourism of Moscow.

The singularity of the City of Discoveries project stems from its innovative methodology, which implements the world's most progressive practices for the development of education and urban spaces. The project was developed to challenge the traditional view of the role of the child. Rather than being forced to passively listen to guides during conventional tours, children were encouraged to become proactive adventurers, getting to know the city through its industries, communities, and economic sectors.

During the trip, the schoolchildren learned firsthand about the most promising industries, while visiting Moscow organizations, universities, creative clusters, high-tech companies, educational institutions, and cultural sites, such as the Tretyakov Gallery, Otkritie Arena stadium, Zaryadye Park, the Cosmonautics and Aviation Centre at VDNKh, the Moscow Cable Car, Flacon Design Factory, Skolkovo Technopark, the Anna Akhmatova SMART Library, and Ostankino Tower among others. The children visited 25 venues in total.

The trip culminated in visits to the Moscow Mayor's New Year's Eve party in Gostiny Dvor and the New Year's show in the State Kremlin Palace.

Moscow festive activities brought together children from 17 regions of Russia and several neighboring countries. Among the children, there were those coming from Sevastopol, the Republics of Crimea, Kalmykia and Bashkortostan, the Karachay-Cherkess and the Udmurt Republics, Perm Krai and Krasnoyarsk Krai, Bryansk, Lipetsk, Tver, Pskov, Novgorod, Kurgan, Sverdlovsk, Tomsk, and Oryol Regions. The number of guests included children of the military personnel of the Black Sea, Baltic and Northern Fleets and the Caspian Flotilla; children of employees of the Sevmash enterprise and the Border Service of the FSB of Russia; children of the Volga-Don Regional Public Organisation members; and children from Donetsk and Lugansk.