Premiere of a Promenade Performance in Moscow

On September 24, the Mobile Art Theater gives its fifth performance. 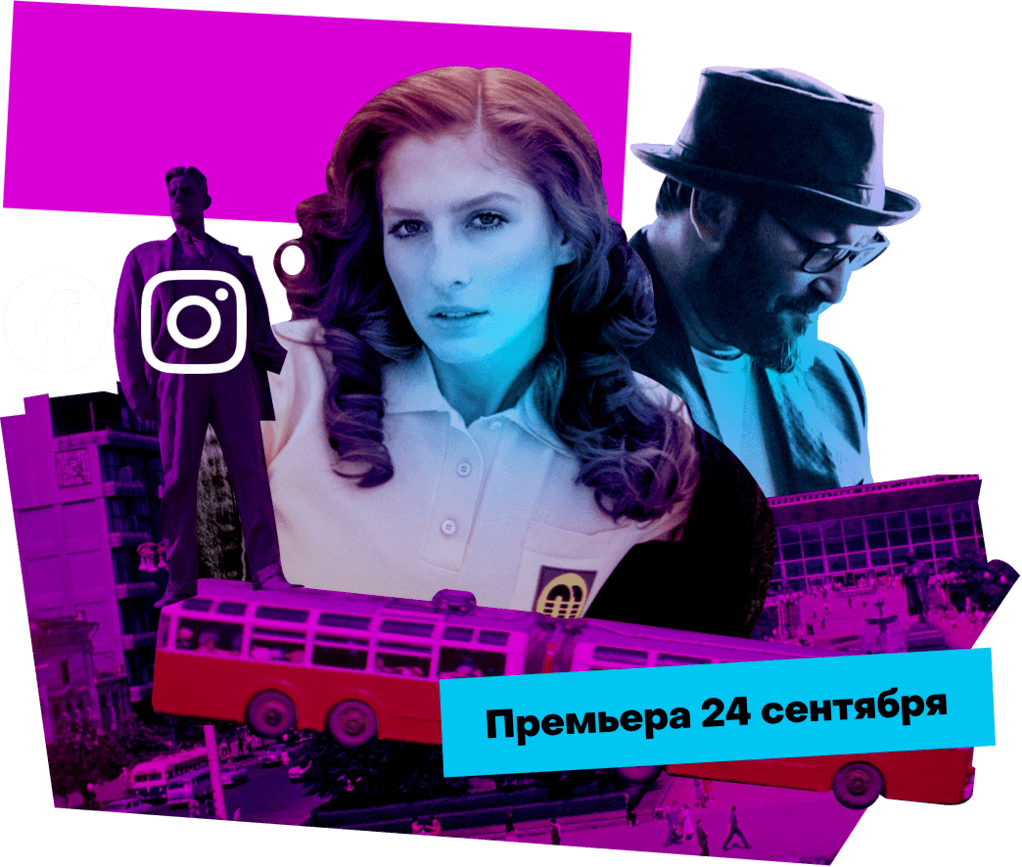 The promenade starts from the courtyard of the Bulgakov Museum in Moscow in 18:00
The Mobile Art Theater with support from the Moscow City Tourism Committee presents a new promenade performance “Rock Tverskaya”.

The performance narrates a story of an unparalleled rise of the Russian rock music in the 1990s when this genre became a true symbol of changes in the country and the society. Starring: Mikhail Kozyrev and Musya Totibadze.

Mikhail Kozyrev is a radio host and producer is also an eyewitness and a participant of significant events in the history of rock music. It is he who has discovered dozens of currently popular rock bands for listeners. Musya Totibadze, a young musician, will learn about that era from Mikhail’s narration together with the audience.

It is commonly believed that the most important centers for rock music are Saint Petersburg and Yekaterinburg. But the first concerts of foreign rock musicians were hosted in Moscow.

“Moscow radio stations were the first who let songs of Russian rock musicians into airtime, while Tverskaya Street in the center of Moscow hosted music clubs iconic for rock culture, where many well-known Russian and foreign bands were giving concerts. The new performance of the Mobile Art Theater is a perfect chance to discover the Russian capital from a new perspective to gain a special experience – the things that many guests of Moscow are searching for. When a city offers such services, applications, and interactive tours, it creates new attractive possibilities for tourists”, says Ekaterina Pronicheva, the chairperson of the Moscow City Tourism Committee, which supports this project of the Mobile Art Theater.

Besides, well-known musicians – Andrey Makarevich, Boris Grebenshchikiov, Garik Sukachov, Ilya Lagutenko, and others – personally take part in the performance. With rock hits of the 1990s on the background, the characters tell an important story about the time of changes, the freedom, and the music that joins generations.
The Mobile Art Theater offers immersive audio performances, each of which shall be listened while walking along a particular route in Moscow. In fact, the whole performance is played in the listener’s mind, while the city turns into theatrical scenery. The Mobile Art Theater can help you to feel like a tourist even in your home city and to see it from a quite new angle. For tourists, it is also an unusual occasion to make a trip that will then turn into a lifetime experience.