#TheLastGame: the First Ambassador of Moscow Plays in an Ice Hockey Game in Singapore

During the presentation of the Moscow’s potential for tourism at ITB Asia in Singapore, the Moscow City Tourism Committee together with #TheLastGame project and Vyacheslav Fetisov, the first ambassador of Moscow, organized an ice hockey game. This game participated in by hockey players from several countries was aimed at drawing the public attention to the global environmental issues. 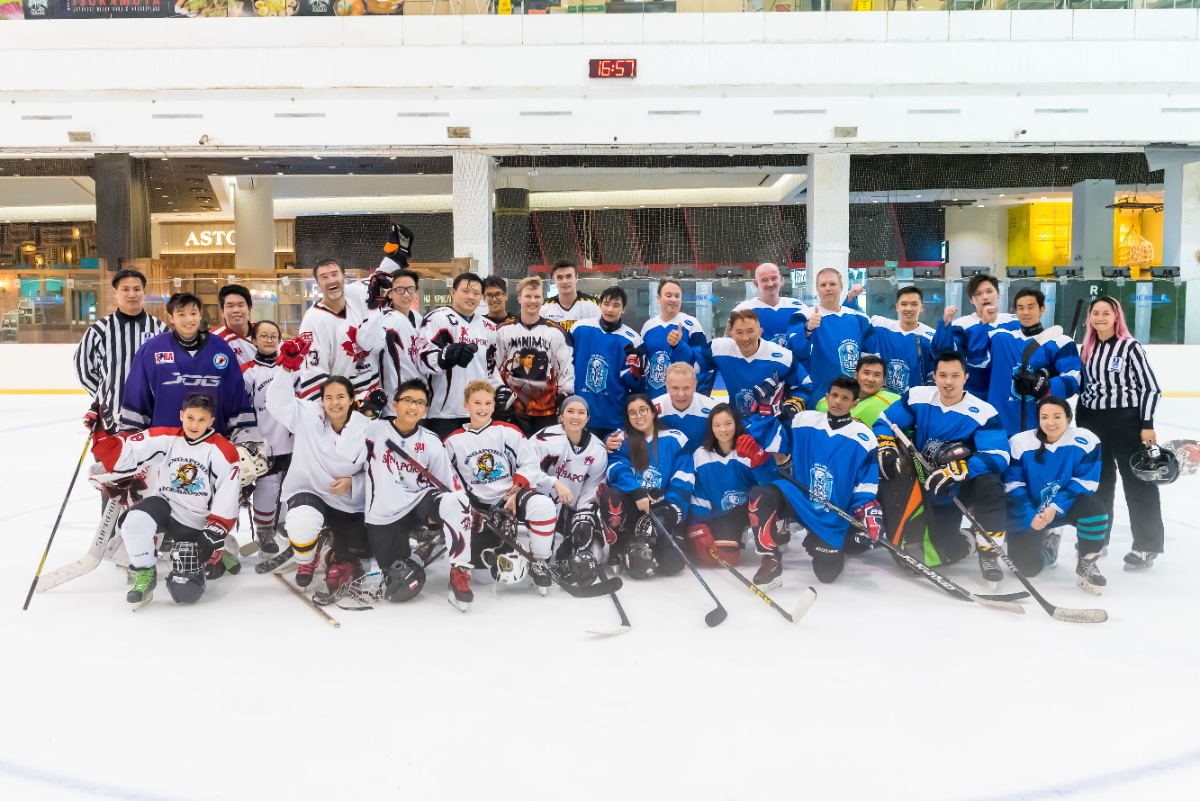 “For me it is a great honor to represent Moscow, my beloved city and the Hero City, at the event devoted to the issue of rescuing our planet. Now, #TheLastGame has come to Asia. I’m thankful to the Moscow City Tourism Committee, the Singapore Ice Hockey Association, the International Ice Hockey Federation, and the United Nations for their help and support in organizing this event. Together, as a single team, we are invincible,” said Vyacheslav Fetisov.

#TheLastGame is a project aimed at drawing the public attention to the global climate change issues. A series of more than 25 friendly games is held worldwide with the main game to be played in 2020 at Barneo, a unique Arctic ice base, located on an ice floe floating near the North Pole. The project was initiated by Vyacheslav Fetisov, an ambassador for tourism of the UN World Tourism Organization and a goodwill ambassador for Arctic and Antarctic and supported by the secretary-general of the United Nations.

After the game, there was a master class for children and other guests. More than 50 people under the guidance of Vyacheslav Fetisov learned several basic elements of ice skating and driving the puck.

From October 16 to 18, Moscow will participate in ITB Asia in Singapore. Its specially designed stand organized by the Moscow City Tourist Committee will become a presentation platform for more than 30 projects, including main tourist attractions, places of interest, tour companies, and hotel clusters of the Russian capital.
As part of promoting Moscow as a tourist destination, the Moscow City Tourism Committee together with ANO Moscow Project Office for Tourism and Hospitality Development launched the Moscow Ambassadors program. It is aimed at increasing attractiveness of Moscow as a tourist center worldwide. Well-known and distinguished experts in various fields will be appointed as Moscow ambassadors and will represent it in other Russian regions and abroad.