More than 10 thousand people reached to the tourist call centre that was launched on August 1 powered by the Municipal Call Centre. Natalya Sergunina, Deputy Moscow Mayor, shared the fact. 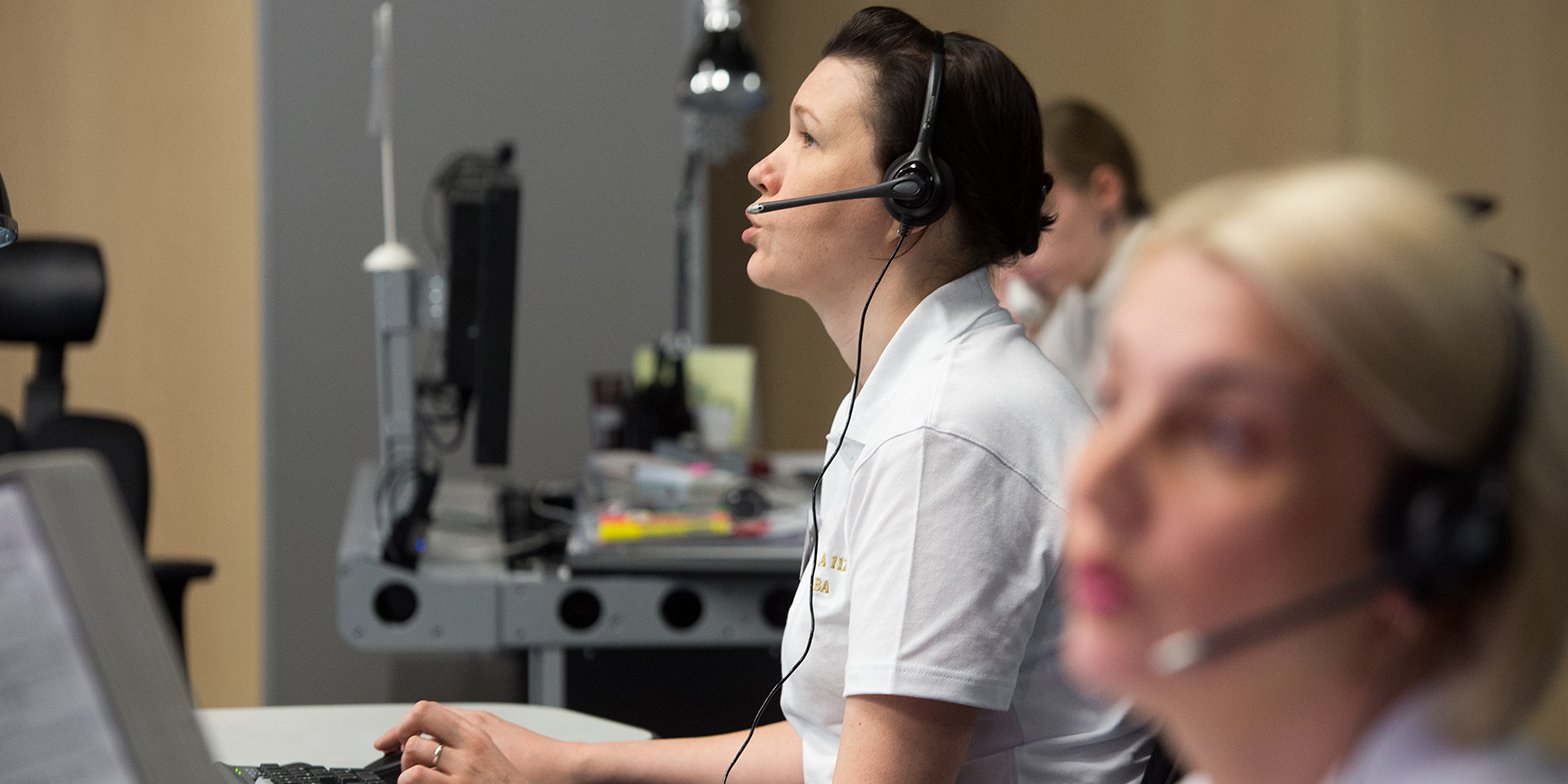 Subscribers to any Russian – or – foreign communications service providers located in Moscow and the Moscow Region are able to call the short number 122. The ten-digit city number +7 (495) 122-01-11 is available for calls via mobile and hardline phones from all over Russia and foreign countries. The payment for the calls to both numbers depends on the billing of the subscriber's provider. Operators receive calls 24/7 without breaks and weekends, and can speak two languages: Russian and English. The new lines of the call centre were powered by the Moscow City Tourism Committee together with the city Information Technology Department.

“Tourists are surely attracted to well-tended and safe cities, their national color, historical heritage, and cultural program. But specialized services are just as important. They create the most comfortable and welcoming environment. And they can set the mood for the whole trip – even at the earliest stage of its arrangement,” Natalya Sergunina said.

The operators of the tourist call centre help metropolitan visitors with a wide range of issues round-the-clock. They may be contacted both when only planning a trip and during the actual trip. For example, tourists reached to ask the dates of Moscow festivals, information on the opening hours of the State Kremlin Palace, VDNH, the Ostankino Tower, city theaters and circuses. Also, metropolitan visitors called the call centre to learn about visas, find out about flights from Moscow and the location of bus terminals and bus stations.

“Most often, tourists ask how to get to the particular point of the city, or show interest in information about museums and public transport schedules. And in the recent days, despite the weather, numerous questions about the ice rinks schedules began to pop up,” Andrey Savitsky, the Head of the Municipal Contact Centre, said.

Moscow offers a full range of services to make the stay in the city for the tourists as comfortable as possible. Over the past years, the capital started to set special quality standards and develop special programs for tourists from China, Japan, India, Israel and other countries. Last year, in Moscow, as well as in some other Russian cities, a tax free system was featured, to enable foreigners to return VAT on their purchases in stores.

A convenient navigation issue was considered especially for tourists: Russian names in the Moscow metro, airports, train stations, and even in some parks are translated not only to English, but also to Chinese.

Moscow continues to develop useful services for tourists. In August, new maps in Russian, English and Chinese showed up on shelves, so anyone can get them for free at hotels, museums and parks.

Last year, tourists from around the world made more than 1.5 billion trips abroad according to the data of the United Nations World Tourism Organization (UNWTO). To stay precise, this is six percent more than the previous year. By 2030, it is expected that the number of trips will hit 1.8 billion mark. This global trend extends to Moscow too, and the city is ready for an increase in tourist flow, has the infrastructure necessary, and considers tourism development to be an important task for the capital.