A Meeting with Korean Ambassador to Russia: The Year of Exchanges and Promotion of Tourist Products

In the Embassy of the Republic of Korea in Moscow, Lee Sok-bae, Korean Ambassador to Russia, welcomed Ekaterina Pronicheva, Chairperson of the Moscow City Tourism Committee. 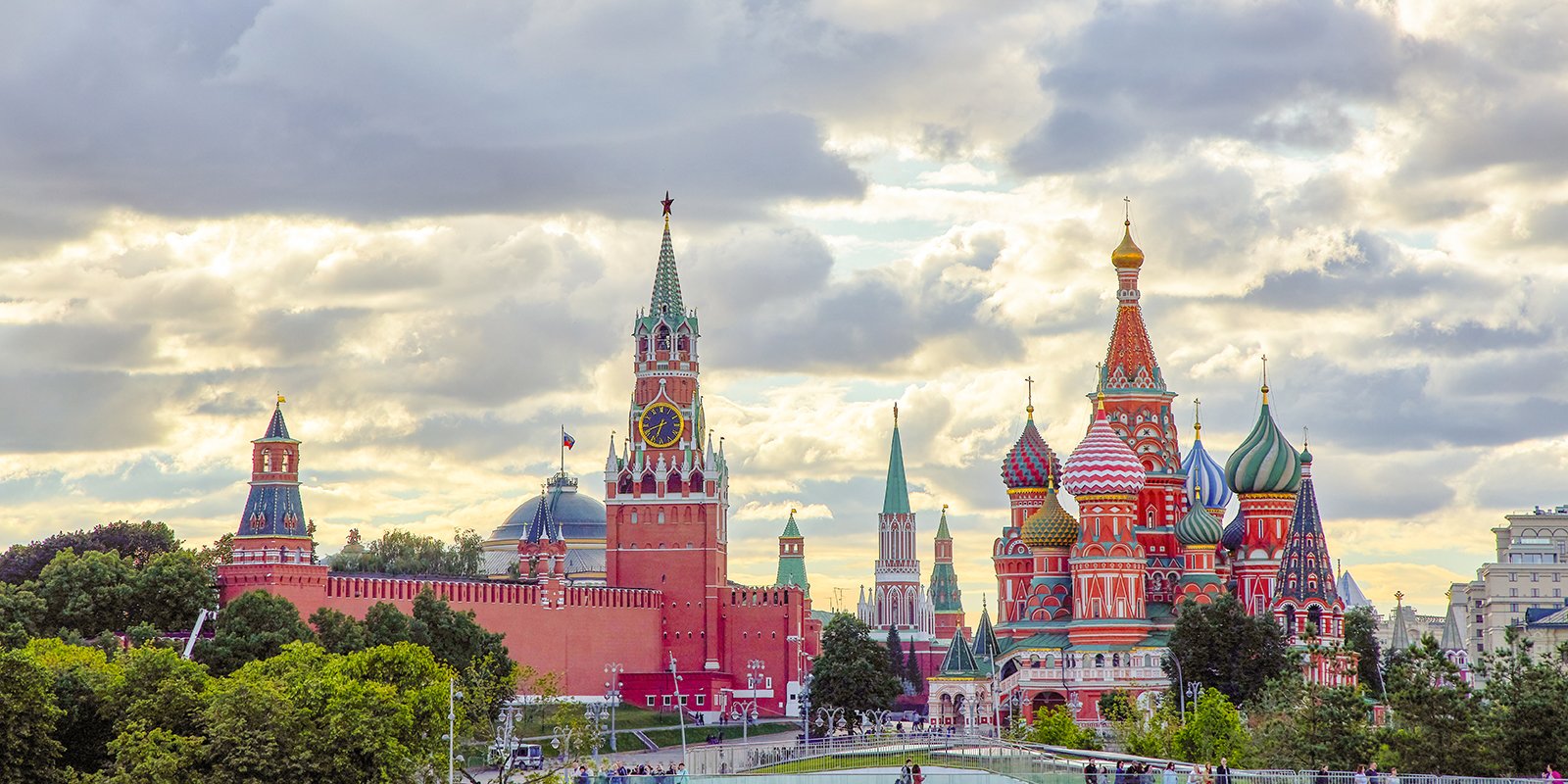 the Year of Exchanges between
Russia and the Republic of Korea

During the meeting, the parties were discussing the further cooperation in the field of tourism and the events planned for 2020 as part of the Year of Exchanges between the two countries.

“One of actively developing regions in the context of the inbound tourism to Moscow is the Republic of Korea, and we see a steady growth of the number of tourists from year to year. This is boosted by the direct flight connections and visa exemptions between our countries. Moscow is prepared for the further growth of the tourist flow from South Korea. The events planned for 2020 are aimed at advancing cooperation between our countries in the fields of culture and tourism,” noted Ekaterina Pronicheva.

“Strengthening of relations and cultural cooperation between our countries is very important for us. I’m sure that the set of events planned for the next year will give an additional momentum to development of tourist flows and to mutual promotion of our capitals as promising tourist destinations,” shared Lee Sok-bae.

Ekaterina Pronicheva recounted activities of the Moscow City Tourism Committee and presented the RUSSPASS project – a smart digital platform for tourists, which will be launched in 2020.

In the course of the meeting it was also noted that on October 8, 2019 the Seoul Tourism Organization and ANO Moscow Project Office for Tourism and Hospitality Development would sign a Memorandum of Understanding. This would be an important step for strengthening cooperation in mutual studies and for promoting Moscow and Seoul as tourist destinations.
The number of tourists from South Korea visiting Russia grows higher from year to year. Since 2013, their number has increased almost by two times and has exceeded 78,000 people in 2018. This is the result of direct flight connections between the two countries and relaxed visa requirements: Korean tourists don’t have to claim visas in case they are visiting Russia for less than 60 days.