For 10 years straight, ice-class yachts have been cruising along the Moscow River during the winter period—the Radisson Royal Flotilla officially opens winter navigation to present another nonroutine recreation option to Muscovites and metropolitan visitors 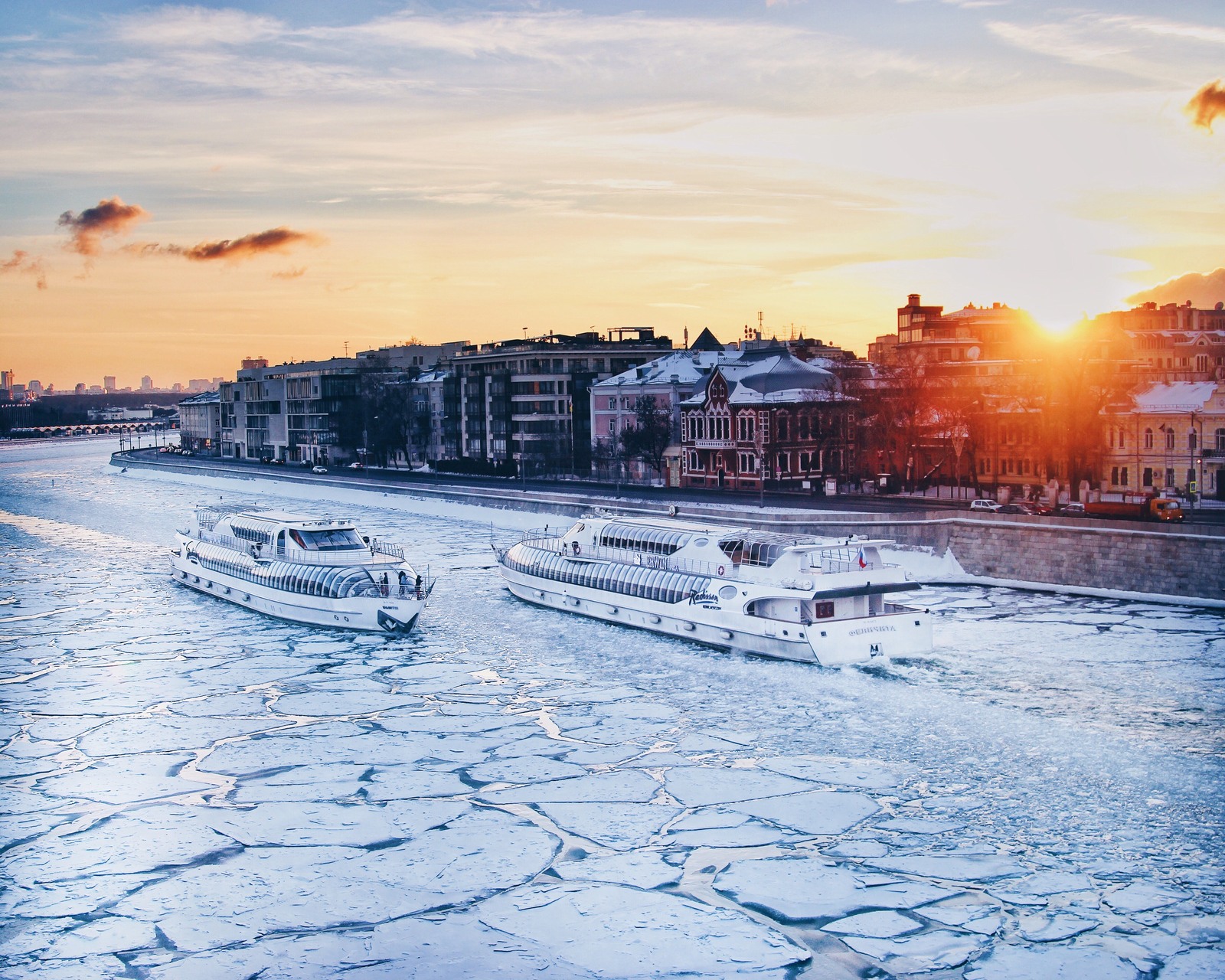 Over the past 10 years, the company has been actively taking part in development and promotion of a single concept of increasing the Moscow River significance as an essential component of the tourist’s road map of the capital, as well as of the development of tourist potential in the city as a whole by providing a unique opportunity to take cruises along the Moscow River with full-fledged restaurant services on board both in winter and in summer.

During the 10-year-period of its activity, the Flotilla has achieved many important strategic objectives both in the field of river cruises development and in modifications made to the tourism industry as a whole.

“River cruises contribute to strengthening the tourism appeal of the capital for both domestic and inbound tourism. After ten years, they have already become an essential part of the urban environment. It is also pleasant to mention that active work on the development of new tourist routes on the Moscow River goes on proactively, and the mentioned routes allow the guests of the capital for a unique opportunity not only to get acquainted with the city attractions but also to have their own new and unique moments,” Tatyana Sharshavitskaya, the Deputy Chairman of the Moscow Сity Tourism Committee.

The Radisson Royal Flotilla presents new gastronomic, literary and sightseeing cruises, poetry readings, theatre cruises and events that promote the significance of leisure and recreation on the Moscow River not only in summer but also in winter. The launch of literary cruises that contribute to content tourism development and preservation of traditional Russian culture, literature and cultural artifacts, provides Flotilla guests with a chance to immerse themselves into the cultural and gastronomic heritage of the country.

The total traffic over these 10 years exceeds 2.5 mln of people. Funny fact, the Flotilla’s yachts could have circumnavigated the Earth 40 times along the equator during this time.

The company’s management comprehends a strategic objective in returning the Moscow River the status of the most important city waterway the way it happens in other world capitals. To facilitate this, the Radisson Royal Flotilla develops and implements new tourist routes and services proactively supported by the Government of Moscow. All these actions are aimed to draw the attention of Muscovites and metropolitan visitors to leisure opportunities provided on the river to increase its recreational and economic potential.