Moscow presented its potential for tourism at ITB Asia, an international tourism exhibition, which was running in Singapore in October 16–18. 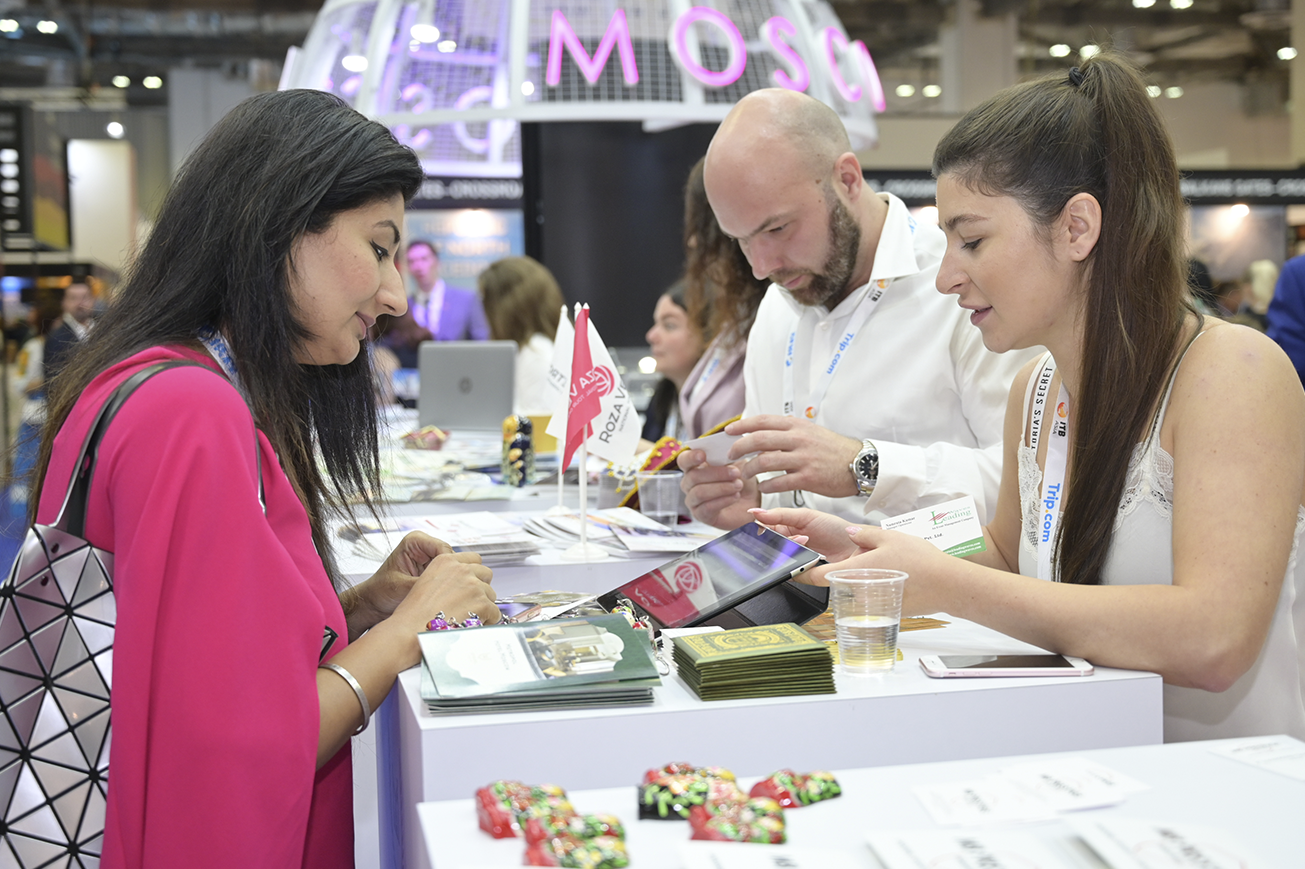 ITB Asia is one of the largest international tourism exhibitions in Asia Pacific. In 2019, there were over 1,300 participants from 132 countries of the world. During three days of work, the event was visited by more than 13 thousand people. Its main target audience are representatives of tour operators, hotel business, airlines, and tourism organizations.

In Singapore, Moscow presented a broad program with official and business meetings. A series of interviews and official meetings were held, in particular with the Ambassador Extraordinary and Plenipotentiary of the Russian Federation to the Republic of Singapore and a meeting with the Head of Business Innovations and Digital Transformation Division of the Singapore Tourism Board organization.

Several times a day, there was run a video presentation of the potential of the megapolis for tourism, its modern architecture, the main attractions, and the major event projects. Among them were a series of Festivals named “Moscow Seasons”, the highest observation deck in Europe “Panorama 360”, Moskvarium, and many other events and sites.

Also, visitors of the stand were offered with an interactive entertainment program. The guests were provided with an opportunity to take an air tour above the Moscow having put on a special VR headset or to see 3D objects of Moskva City in augmented reality having pointed the camera of a mobile device to an AR marker on the floor. In addition, as part of a partnership promotional event, the stand of Moscow each day provided place for tasting sessions arranged specially for the exhibition in Singapore.

Thousands of Guests, Hundreds of Business Meetings, Dozens of Moscow Attractions: The Course of Events at ITB Asia

Moscow is Presenting Its Potential for Tourism at ITB Asia