Moscow took part in one of the biggest tourism trade fairs from 22-26 January in Madrid. The stand designed by the Moscow City Tourism Committee showcased 28 city projects, and the Moscow delegation held more than 700 business meetings. A record 255,000 people visited the trade fair this year. 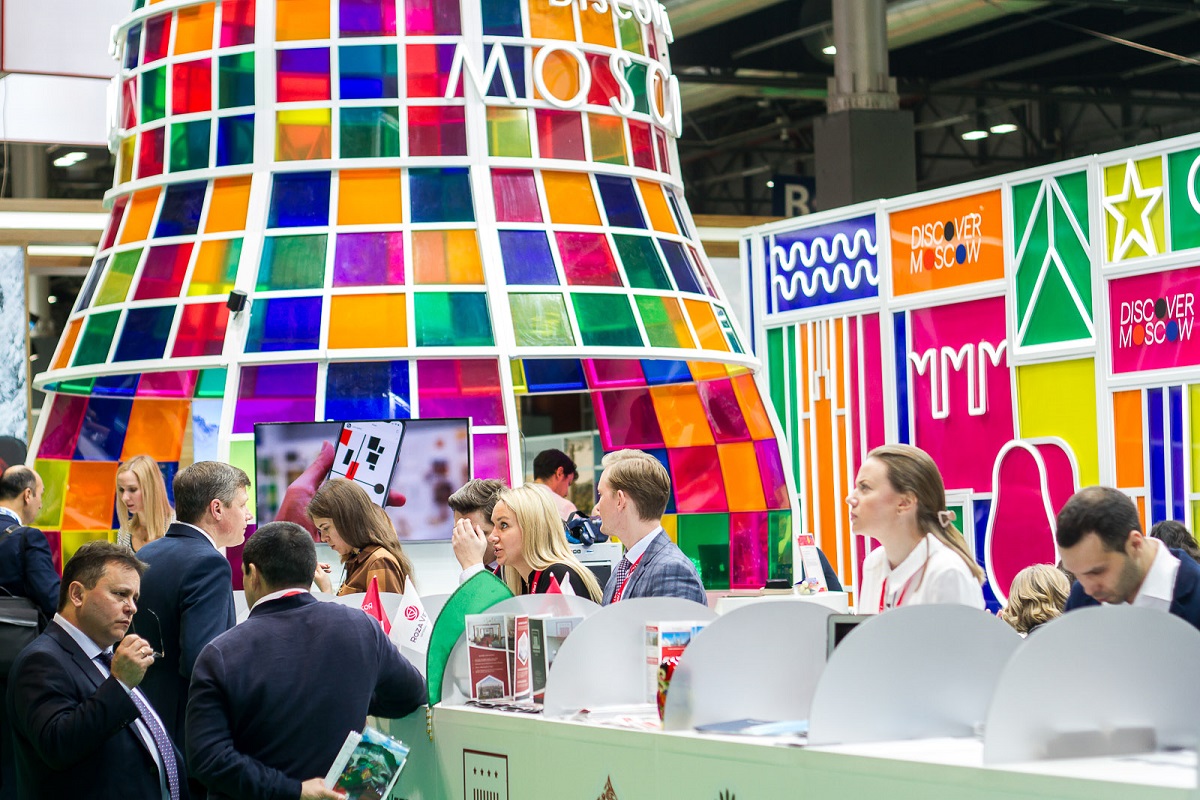 Over the five days of the trade fair, various tourist opportunities and places of interest of the Russian capital were presented to visitors. Visitors to the uniquely designed Moscow stand learned about event projects, tour operators, hotels and the city's attractions. They include the Moscow Seasons festivals, Moskvarium, Zaryadye park, VDNH, Tretyakov Gallery, etc.

One of the delegation's goals was to establish professional business contacts with the world tourism community. Over the five days that the stand was open, more than 700 meetings took place between representatives of the Moscow tourism and the European and Latin American markets. On one of these days, Zurab Pololikashvili, Secretary General of the UN World Tourism Organization (UNWTO) visited the Moscow stand.

“Our involvement was extremely productive: we made appointments and had meetings, both planned and planned. We already have group requests, which we are naturally very excited about,” said Natalya Marchenko, manager of the inbound tourism department at Mouzenidis Travel.

Visitors particularly enjoyed the interactive VR experience at the Moscow stand: a trip to the world of Ivan Shishkin, Natalia Goncharova and Kazimir Malevich. In addition, everyone could try the iconic Moscow ice cream.

“The Moscow stand seemed to be the most active Russian booth at the trade fair. We held productive meetings with our target audience. We would like to thank the Moscow City Tourism Committee; it is a great honour and a pleasure to be part of your team,” said Anastasia Krivosheina, MICEVERSA Marketing and Sales Director.

“We have significantly expanded our contact base both among agencies and individual tourists. The presentation allowed many clients to expand their idea of Moscow and become interested in getting a tour to explore the city. One small group of individual tourists even asked to make changes to their order that had already been confirmed so that they could spend more time in Moscow,” said Ekaterina Kostina, Primera Rus sales manager.

FITUR is the meeting point for tourism professionals from all around the world. It is held in Madrid, at the city's largest exhibition centre IFEMA. Over 10,000 companies and travel agencies from 165 countries participated in the trade fair in 2019. There were more than 250,000 visitors, with more than half of them being travel industry professionals.