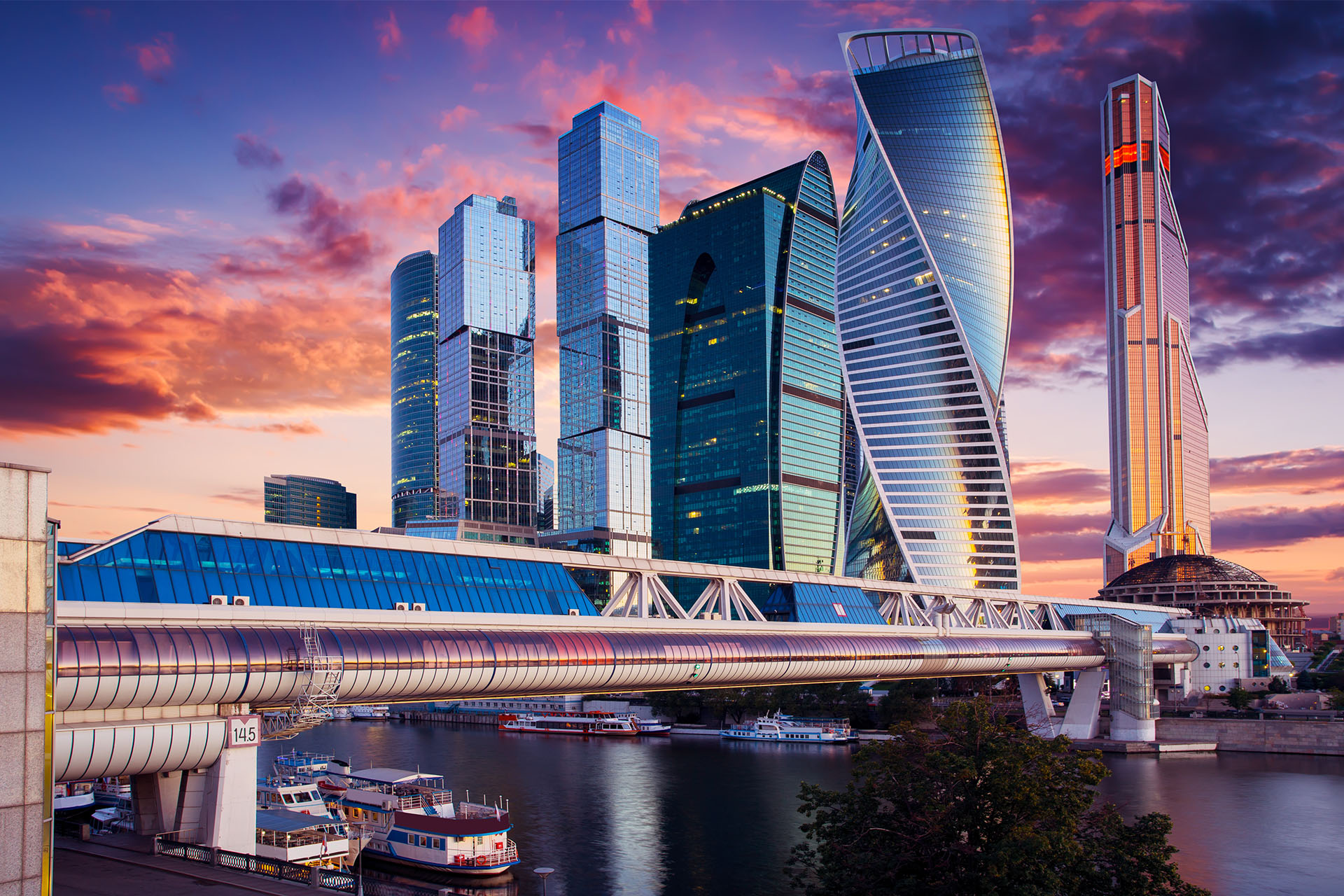 According to Deputy Mayor Natalia Sergunina, the capital is presenting 28 projects at the event, including city attractions, events and cultural programmes. They feature VDNH, Zaryadye Park, Tsaritsyno Palace and Park, and the Moscow Seasons festivals.

"Moscow starts the new tourist year with a presentation of its achievements at the Madrid exhibition. It is a pinnacle event of European tourism and we expect considerable interest in our booth, especially given that the city has been so popular this past holiday season," Natalya Sergunina remarked.

FITUR 2020 has a full programme scheduled: travel industry representatives from Russia and many other countries will discuss current trends and promising areas of development.

Throughout the course of the event, Moscow's booth will feature a presentation of the city and its iconic attractions, hotel complexes and travel companies. Guide books and folding maps will be available to take away and there will also be an opportunity to take part in interactive programmes: a flight over Moscow or a virtual journey to the world of Ivan Shishkin, Natalia Goncharova and Kazimir Malevich. On 24, 25 and 26 January, visitors will get a chance to taste Russian ice cream, a treat so popular among foreigners.

Made by the Moscow Tourism Committee, the booth is based on stained-glass images of Moscow's iconic buildings: the Kremlin and Moscow's famous Stalinist-style skyscrapers. The design was awarded special prizes at the World Travel Market in London and IBTM World in Barcelona in 2019.

The Moscow delegation won 6 awards at those trade fairs. Best Booth Design at SITIF 2019 in Seoul, Best Creative Award for presentation of tourism potential at BITE 2019 in Beijing (China), and an audience prize at International Travel Expo (ITE) in Hong Kong. the city’s booth won in two categories at one of the largest tourist trade fairs, the London World Travel Market. It received Best Booth Design and an Audience Prize. Moscow participants were given an award for the best presentation of tourism potential at IBTM World in Barcelona.

FITUR is a major event on the international tourism calendar. It is held in Madrid, at the city's largest exhibition centre IFEMA. Over 10,000 companies and travel agencies from 165 countries participated in the trade fair in 2019. 250,000 people came as visitors, more than half of them travel industry professionals.