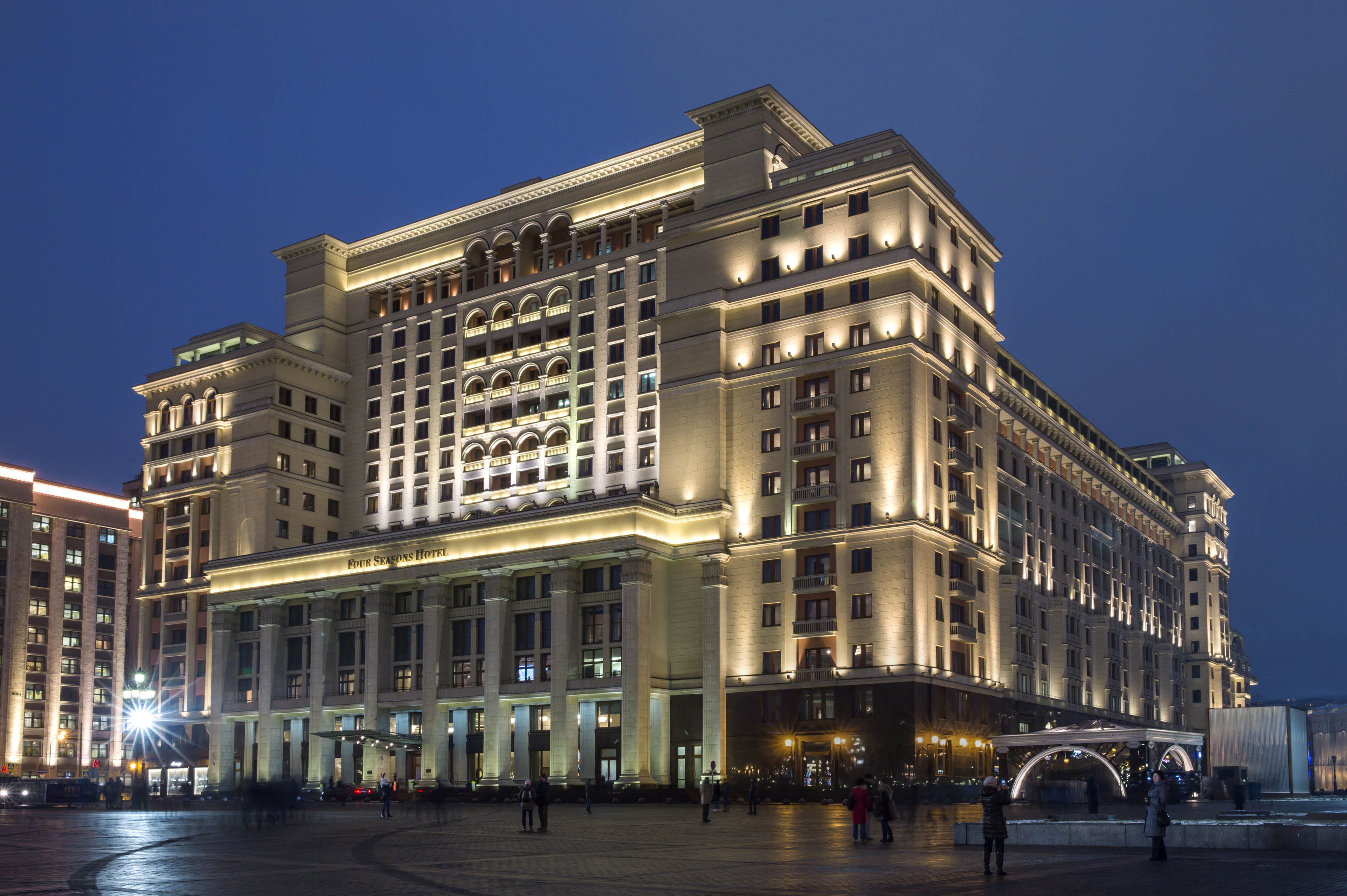 'Star awards to five metropolitan hotels given by a reputable international guide are another confirmation of the high level of service and successful development of the hotel industry in Moscow. I would like to mention that Moscow hotels are regularly included in various specialised ratings,' commented Natalya Sergunina, the Deputy Mayor of Moscow.

The Forbes Travel Guide inspectors are selected every two years among the hotel and restaurant professionals. According to the rules of the Star Awards, the inspectors visit hotels and restaurants anonymously, like ordinary guests. They are to stay at the hotel for at least two nights. Hotels are rated by 900 criteria: 75% of the rating is based on the level of service: cleaning, food and bar, communication with guests. The remaining 25% is determined by the quality of the interior, decoration and furniture.

The hotel room supply in the capital has almost doubled since 2010. Today, there are more than 1,700 hotels and motels operating in the capital, with 82,900 rooms for 232,900 beds. The hotel industry revenue has grown by 122% over the past 3 years. The average load of metropolitan hosting facilities is 78%, and during holidays and major events, it surges over 90%.

An independent ranking of hotels, spas, and restaurants by the Forbes Travel Guide hotels has been compiled since 1958 (previously known as the Mobil Travel Guide developed by Simon & Schuster Publishing House). Initially, the rating evaluated only hotels and cafes of the United States to subsequently become global. Since 2009, the guide has been published by Forbes Media.