Call of the Ancestors in Moscow

On July 9, an international automobile expedition named “Call of the Ancestors” started from Zaryadye Park. This is a humanitarian project aimed at uniting countries of Eurasia in the fields of education and culture. 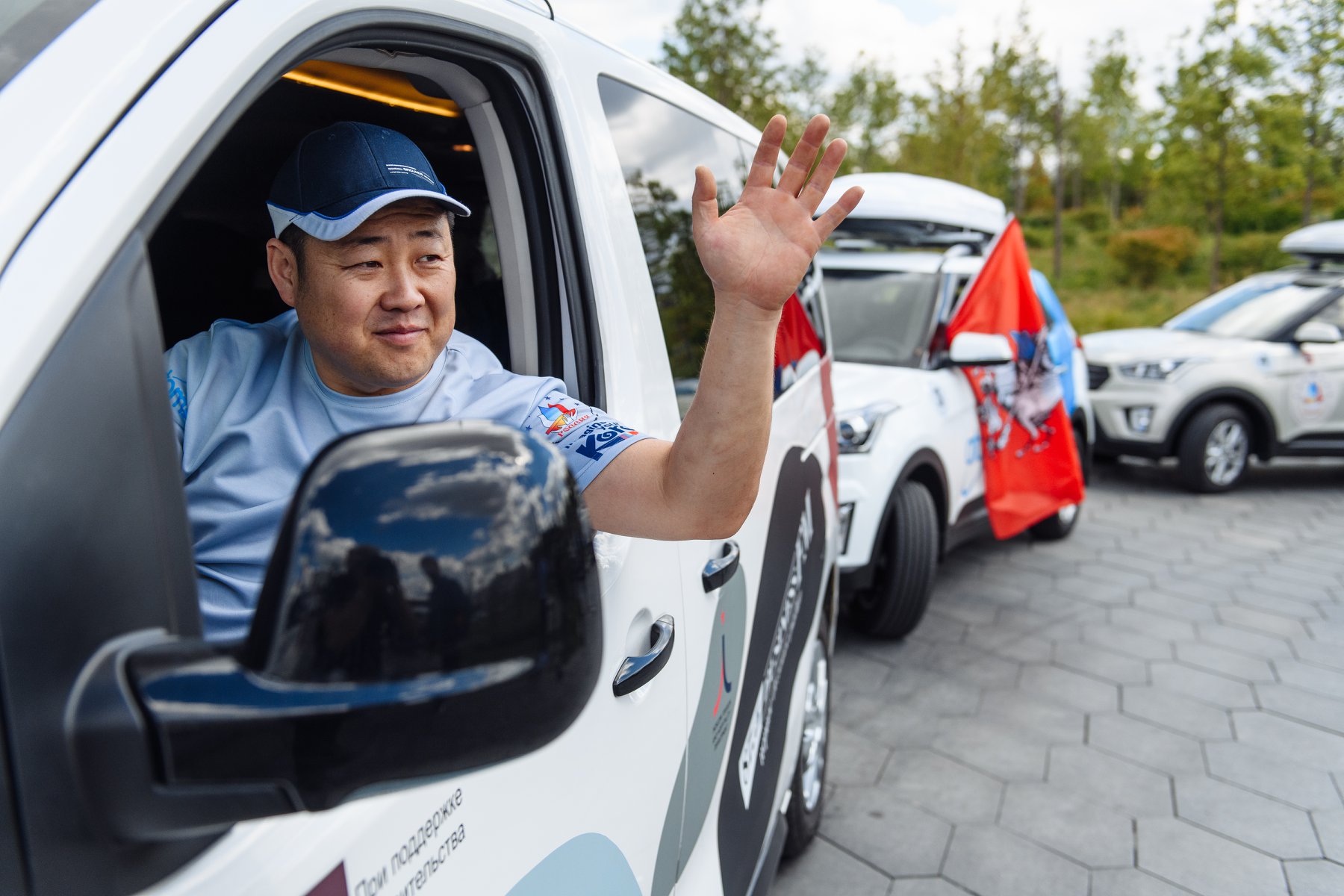 The expedition will also visit tourist attractions of several countries: ancient palaces in Samarkand, Nur-Sultan, the modern capital of Kazakhstan, the Genghis Khan Equestrian Statue east of Ulaanbaatar, the Great Wall of China, Paektu Mountain, the highest mountain of the Korean Peninsula, the Korea Strait, Ivolginsky datsan, the largest Buddhist temple in Russia, Lake Baikal, and other sights. The participants will stay in hotels and will also spend five nights camping in Astrakhan, the Altai Republic, Mongolia, and Irkutsk Oblast.

The program of the automobile expeditions will include a travelling exhibition of pictures of wildlife sanctuaries taken by Russian and foreign photographers in Russia, South Korea, and other countries.
The photography exhibition will function in Moscow, in Zaradye Park, on July 9–31. Free entry.
The expedition will finish in Moscow on September 15.