Every realized project makes the city of Moscow closer to its global aim that’s to leadership in tourism and hospitality.

Moscow presented its potential for tourism at ITB Asia, an international tourism exhibition, which was running in Singapore in October 16–18. 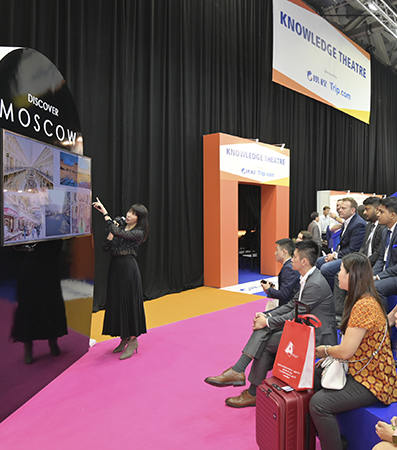 The Shchusev State Museum of Architecture

The summer Photolab devoted to the present-day Moscow was the second event in a series of joint projects prepared by the Moscow City Tourism Committee, ANO Moscow Project Office for Tourism and Hospitality Development, and Magnum Photos agency. 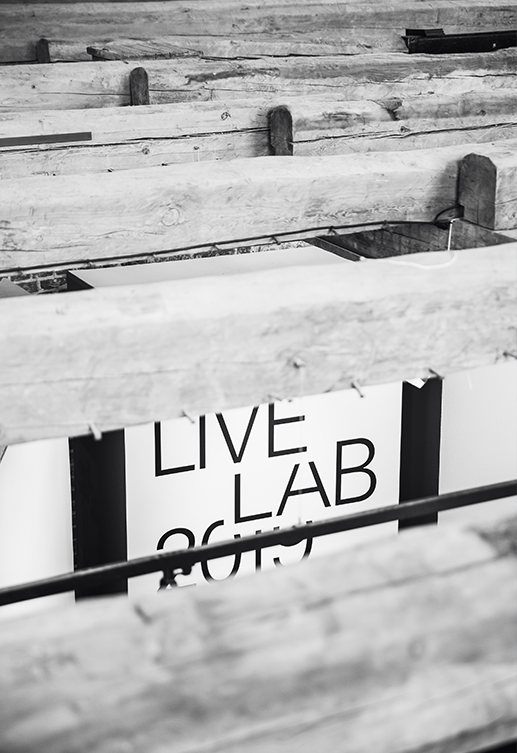 Call of the Ancestors

The international automobile expedition named “Call of the Ancestors” is a humanitarian project aimed at uniting countries of Eurasia in the fields of education and culture. 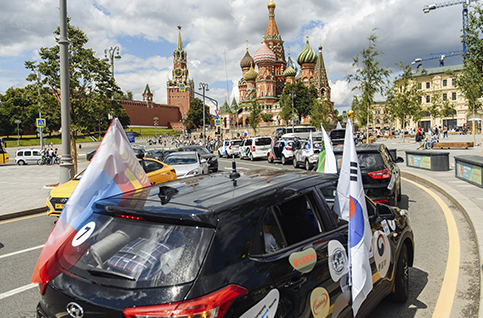 An application guide with walking performances which narrate about the history of the city. Each performance is a full-scale excursion to the present-day Moscow.

On June 18–20, Moscow presented its potential for tourism at the Beijing International Tourism Expo industry exhibition which was held in Beijing, China.

ANO Moscow Project Office for Tourism and Hospitality Development presented the stand of Moscow at the international forum in Hong Kong. 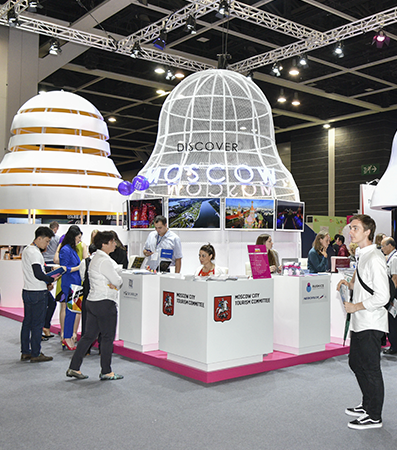 Moscow presented more than 30 attractions, as well as museum and festival projects at the international tourism exhibition in Seoul. 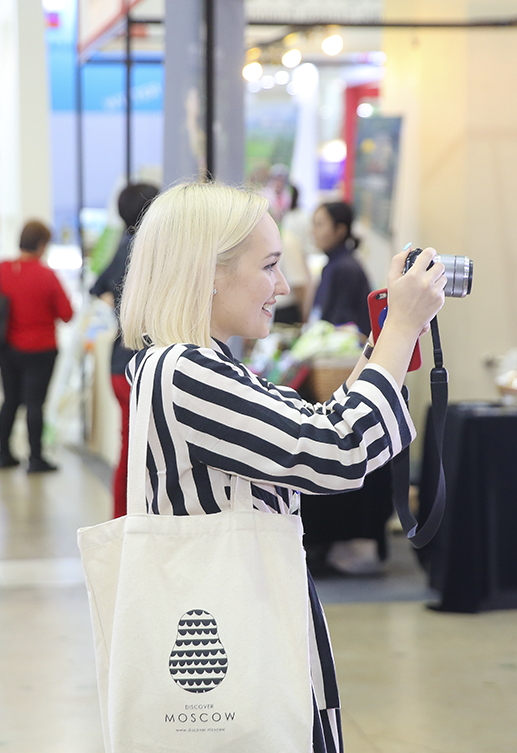 A joint project of the Moscow City Tourism Committee and BBC World News: a 30 seconds video “Sunrise. Moscow Time” in English and Russian. 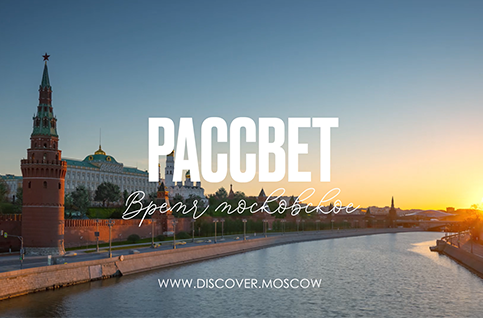 Moscow presented its potential for tourism at Arabian Travel Market (ATM), the largest exhibition in the Near East. 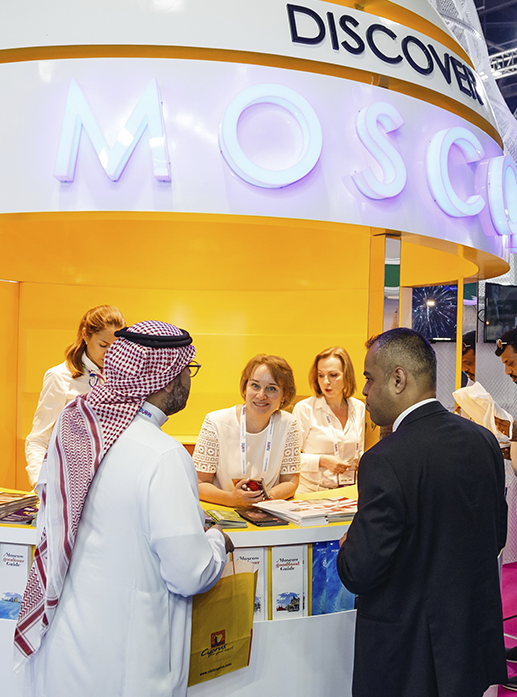 The joint project of the Moscow City Tourism Committee and Aeroflot is aimed at publishing editorial content and other materials in inflight magazines issued by Inflight Entertainment Group. 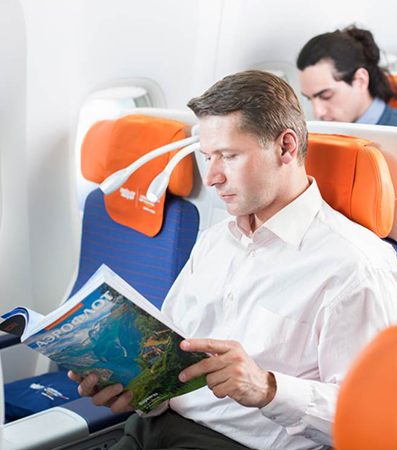 More than 185 meetings of Argentine and Chilean tour operators with representatives of the Moscow tourist industry were held in Buenos Aires and Santiago. 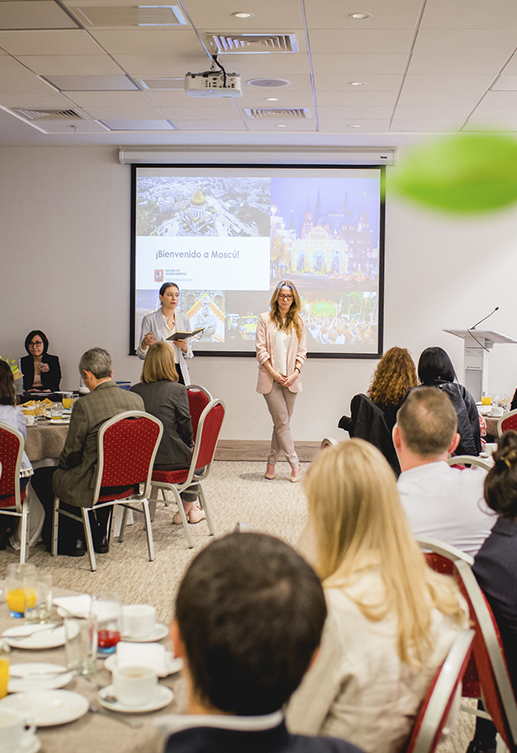