The photo exhibition of Magnum Live Lab/19 experimental laboratory organised by the Moscow City Tourism Committee ANO Project Office for Moscow Tourism and Hospitality Development in conjunction with the international photo agency Magnum Photos has finished at the Schusev State Museum of Architecture. 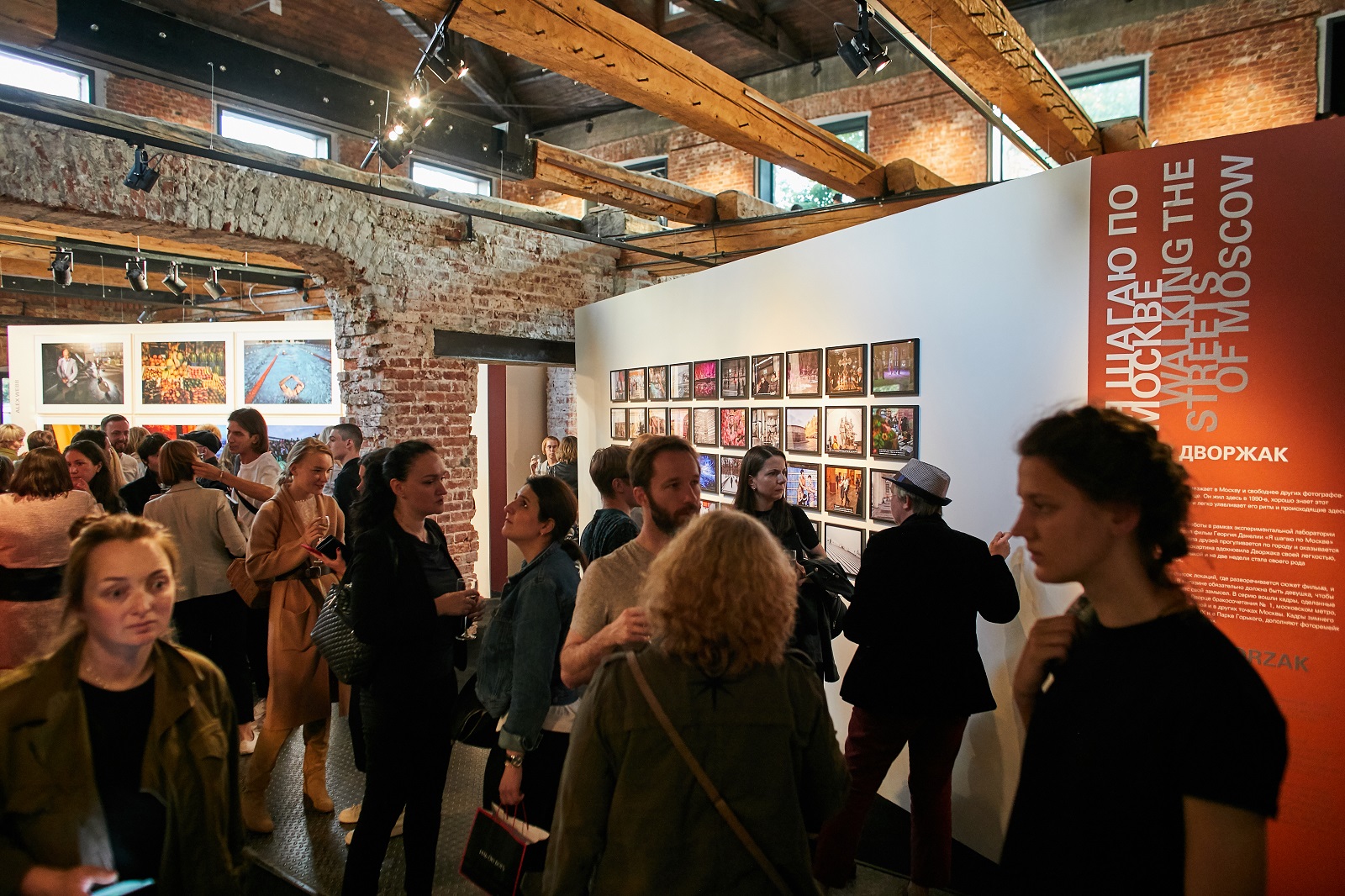 56 days 121 photos
For 56 days, from July 16 to September 1, Muscovites and visitors to the capital were able to enjoy 121 best shots of the Magnum Photos agency photographers of winter and summer stages of the project. All city portraits and landscapes were created in real-time mode as part of Magnum Live Lab/19 experimental laboratory work.

Nina Gomiashvili, the project curator, described the work of Magnum Live Lab/19, “This big international cultural project is an outside perspective of the city life from a new angle, and with unexpected accents, as well as a rethinking of stereotypes and the creation of a new image of Moscow. The summer exhibition became a logical continuation of the winter cycle and supplemented the photo chronicle of the modern metropolis with new urban plots and stories.”

The first part of the project took place this winter in the “Dome” pavilion of the Zaryadye Park. Thomas Dworzak from Germany, Alex Majoli from the USA and Newsha Tavakolian from Iran worked in Moscow at that moment. Three photographers, namely, Gueorgui Pinkhassov (the Russian member of Magnum Photos, currently residing in France), Mark Power (UK) and Alex Webb (USA) participated in the second session of the Magnum Live Lab/19 experimental laboratory, which took place from July, 2 till July 15, 2019. For two weeks, the photographers worked in the Moscow metro, metropolitan parks, at railway stations, in museums, markets, and food courts, capturing the Moscow atmosphere throughout the day and night, taking pictures of the architecture and inhabitants of the modern metropolis.

The summer session also featured free educational projects. More than 1,100 participants gathered together at the open discussion at Strelka Institute, involving photographers of the summer stage. A public interview with Andréa Holzherr, exhibitions director at Magnum Photos agency, was an equal success. The event was held by the Garage Museum of Contemporary Art. Andréa outlined the working principles of the agency, as well as its photographers.
The Magnum Live Lab/19 laboratory project draw together a research mission – that is, a take on the city through the lens of the internationally renowned photographers – with the education and promotional one, during which an audience observed the process of selecting the best shots further becoming a part of a valuable archive of the famous photo agency.